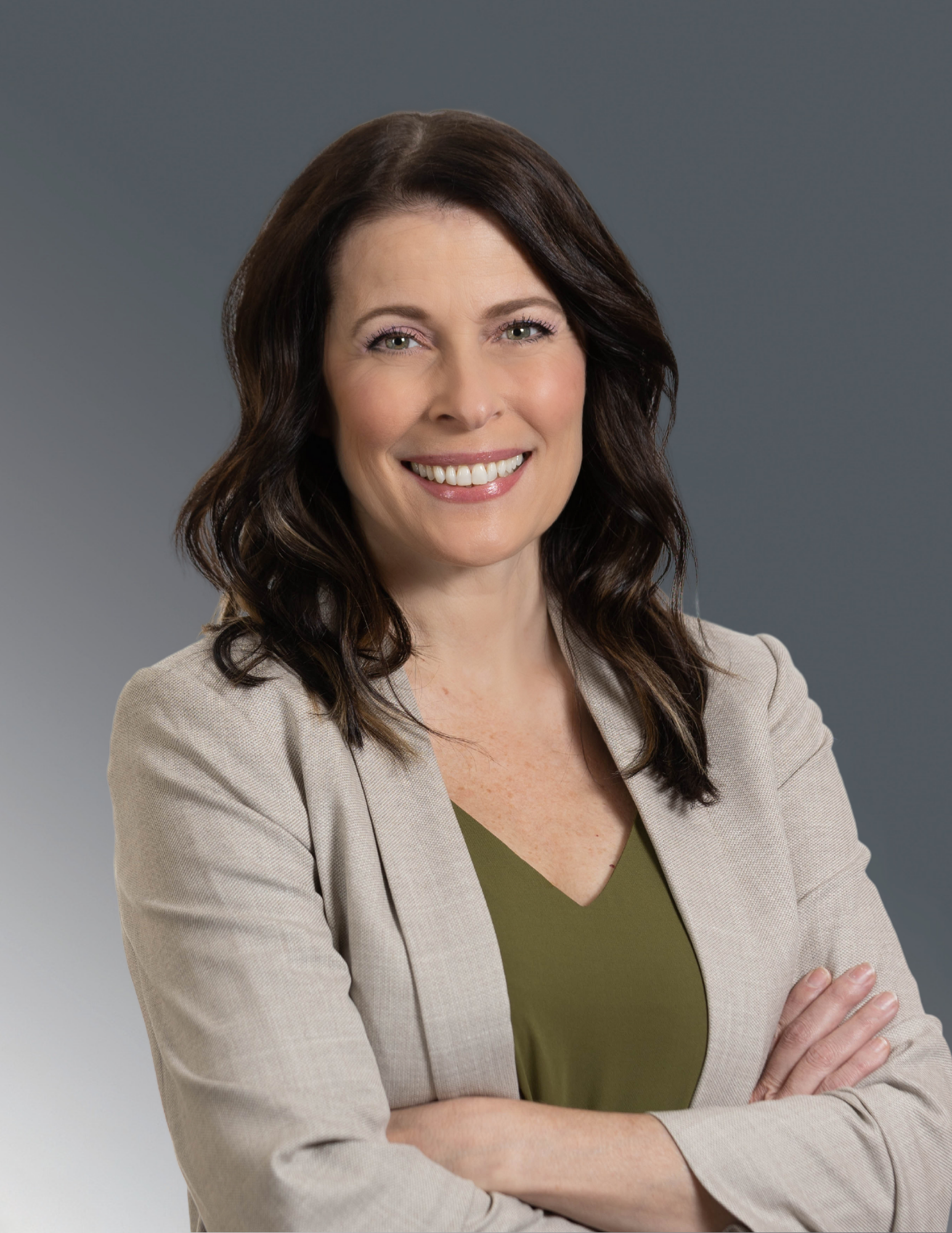 Selma joined the Rose Law Firm in 2021.  She started her career working at the King County District Court and then moved on to the private sector. With over two decades of experience in the legal field, Selma is a Senior Paralegal and a strong contributor who supports our attorneys in complex business litigation disputes and transactional matters. She manages electronic and documentary evidence, drafts and files legal documents, prepares for depositions and trials, and helps our attorneys in every aspect of their case. Selma also supports the firm’s transactional department, providing a wide range of assistance. Selma continues to expand her knowledge and experience through research and seminars.  In her previous paralegal roles, she gained experience in litigation matters involving employment law, domestic relations, criminal, collection, immigration, environmental and insurance defense. 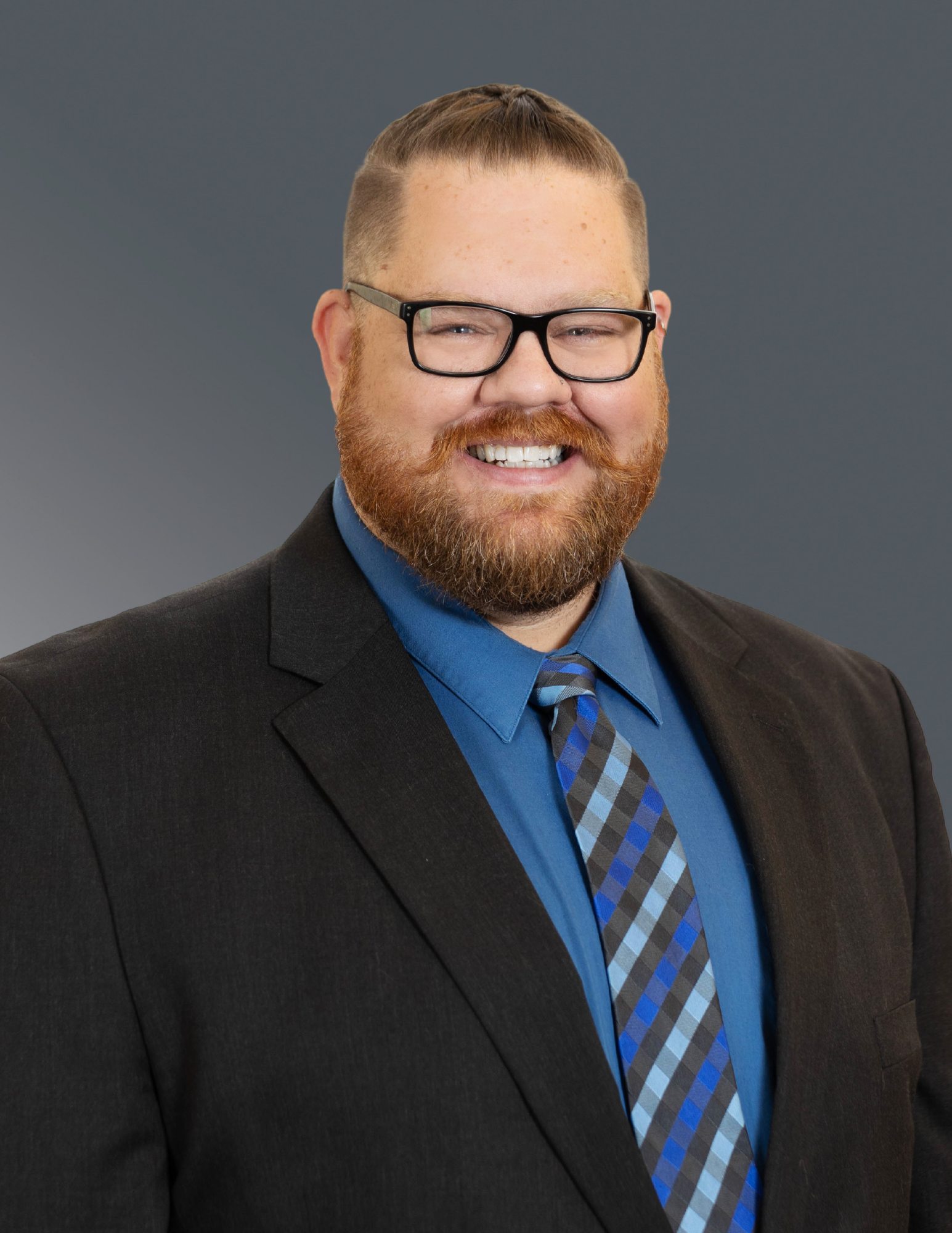 Dr. Jon Holloway joined the Rose Law Firm in 2018 and spends his days wearing many hats as the Legal Assistant for the firm.  He is also being trained on Paralegal tasks for the transactional attorneys.  Jon is excited to be part of such a high-achieving, knowledgeable and supportive team.

Jon is also a freelance horn player and teacher living in Portland, Oregon. He holds a Bachelor’s of Music in Music Education from the University of Nevada, Reno, as well as french horn performance degrees from both New York University and the University of Nevada, Las Vegas where he was a student of John Lenz, Joe Anderer, and Bill Bernatis respectively. His doctoral document, Efficient Strategies for Playing the Horn, has brought him acclaim in the area of brass pedagogical techniques, a subject about which he is most passionate. This passion has given him an active teaching studio, where he gives private lessons to players of all ages.

Notably, Jon performs with The Newport Symphony, where he holds the position of third horn. He also has performed with Symphony Tacoma, Boise Philharmonic, Las Vegas Philharmonic, Portland Columbia Symphony, Nevada Ballet Theatre, Nevada Opera, One World Symphony, and the Vancouver Symphony and has performed in venues such as Carnegie Hall, Symphony Space, the Smith Center, and more.

A proud member of The International Horn Society, College Music Society, and Phi Mu Alpha Sinfonia Fraternity of America, Jon is a Conn-Selmer Performing Artist in the area of Holton Horns. Dr. Holloway performs on a Holton 105 model horn.

Kristy joined Rose Law Firm in 2021 as a legal assistant for the transactional department. She graduated from the Paralegal Program at Portland Community College with a focus award in technology in 2019. She has experience in personal injury, litigation, and transactional and is excited to further her career and eventually become a head paralegal and gain as much knowledge as she can. Kristy also serves the firm with administrative tasks and by assisting the litigation team when she can.

In her spare time, she enjoys spending time with her husband and son, working out, working on art projects, and socializing with friends and family. 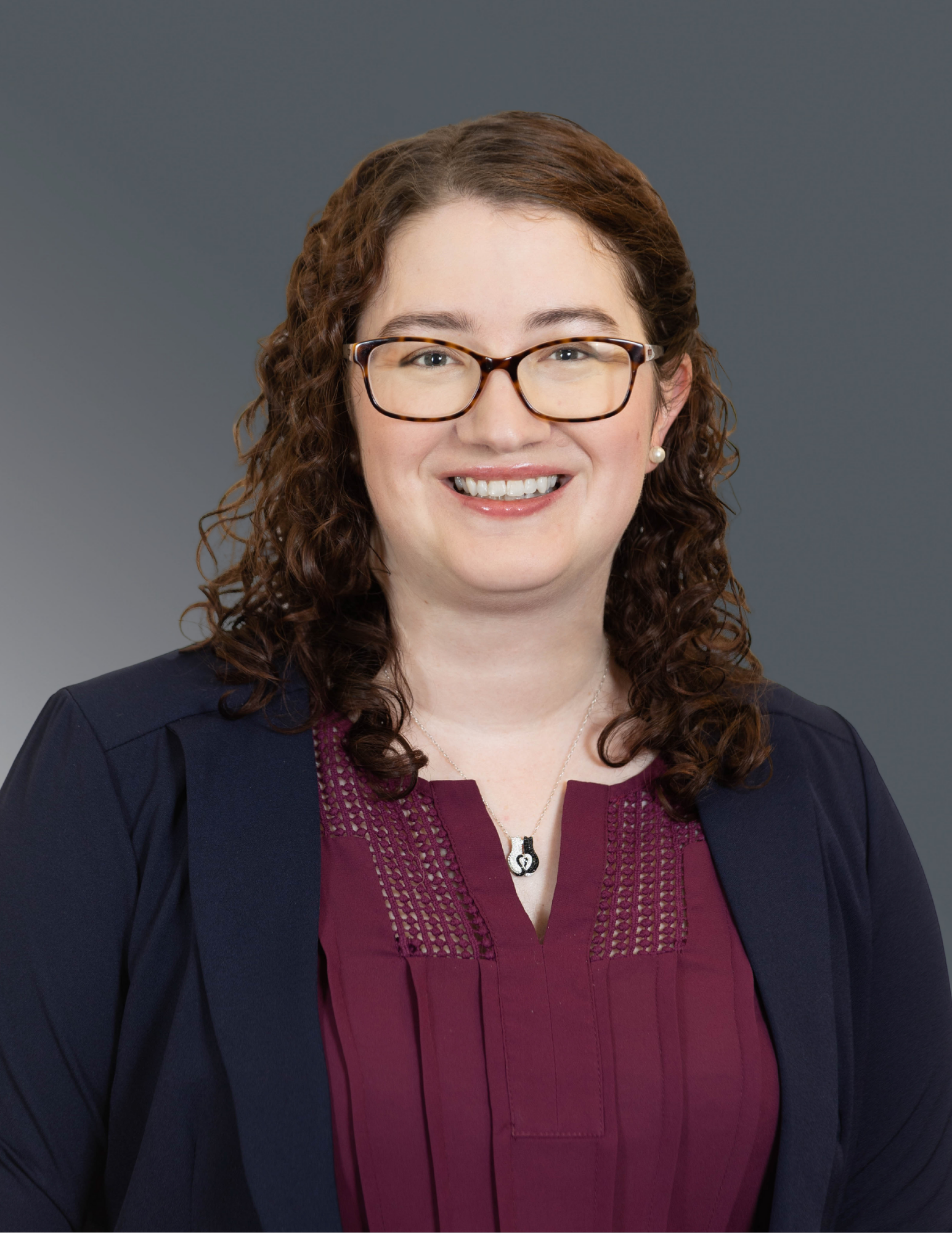 Laura Worley joined Rose Law Firm in 2016 and provides an outstanding level of office support for the firm's attorneys, admin staff, and contractors. As Office Manager, Laura is responsible for the day-to-day operations of the office including administrative support, facilities management, IT support, human resources, and marketing. Laura onboards and trains all new employees to the Firm and provides ongoing training as needed.

Laura also coordinates directly with the Firm’s contractors and provides support and guidance to them on Firm systems and procedures. Along with Crystal Hutchens, Laura helps define and implement strategies to improve all services, systems and processes at Rose Law Firm. 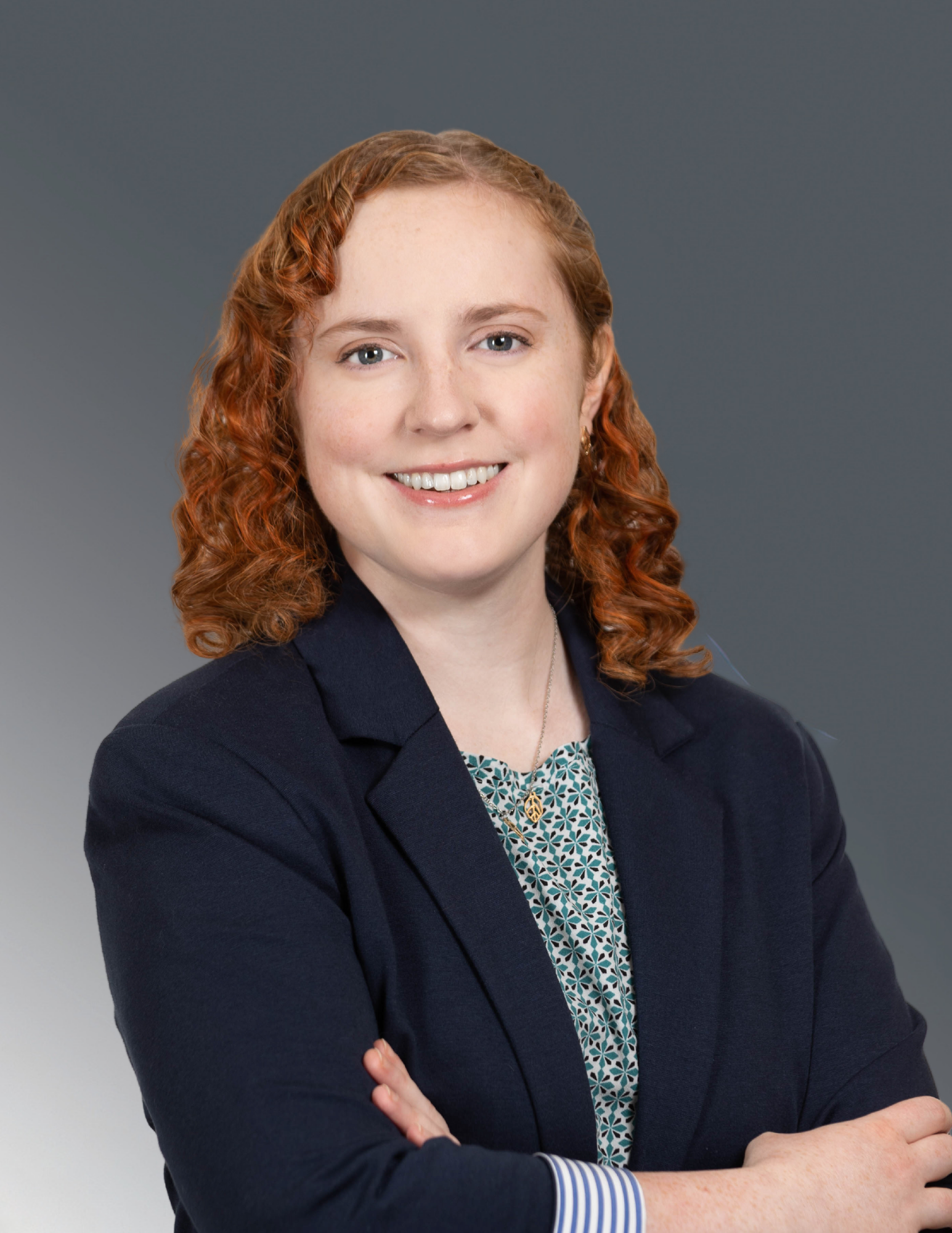 Heather Ortiz-Shepherd joined Rose Law Firm in 2019, and serves as the Firm’s Billing Coordinator.  Her duties include client invoicing and collections, as well as supporting the Firm’s CFO and bookkeeper.  Heather also assists with IT troubleshooting and administrative tasks to help the Firm function effectively and efficiently.

Heather earned her Bachelor’s degree in Psychology in 2016 but has worked in the administrative field for the last few years and loves working in the office setting. Previously she has worked in very different job areas, such as geriatric care, in a small kitchen as an aide, and in the summer camp setting as a crafts coordinator. Each of these different types of jobs have led her to be well-rounded and able to tackle any problem set before her.

Kaya Reed joined the Rose Law Firm in 2021 and serves as the firm’s Administrative Assistant. Kaya supports the office by performing various administrative duties such as client intake, scheduling, database management, and other day-to-day tasks that help ensure all operations run smoothly. They are excited to be a part of a hardworking and close-knit team.

Get the latest updates from Rose Law Firm, P.C.